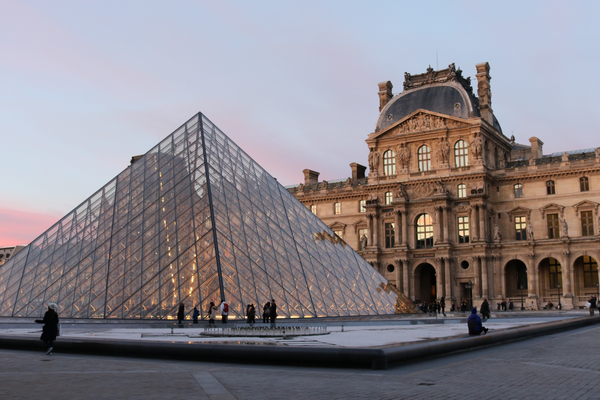 Be your guide and touch base with relics that speak of the cultural history dating back centuries.

Considered Denmark’s biggest museum, the National Museum, Copenhagen unveils Danish history and speaks of the present day. A popular feature of the museum is its do-it-yourself tour guides. These only take about an hour and allow people to learn about the collection housed within the 10,000 sq.m. exhibit area, which is more accessible than expected.

The National Museum, Copenhagen audio guide in Danish and English versions comes with a portable CD player equipped with headphones. Furthermore, the museum boasts magnification instruments helpful to those with sight issues, as these can enlarge the exhibits and their texts.

The National Museum, Copenhagen, is composed of several sections. Prehistoric Denmark displays numerous archeological artifacts, including the famous Solvognen. Other popular exhibits in this section include Bronze Age oak coffins.

Other sections in the National Museum, Copenhagen, depict various eras. The Denmark Middle Ages and Renaissance, which run from 1660-1830, are under a separate section. The Royal Coin Collection and the Antique Collections house Egyptian, Roman, and Greek artifacts such as mummies. The cultures of Eskimos and Indians are all covered in the Ethnographic section of the museum.

Kids need not feel bored at all. They can play and learn about history at the National Museum, Copenhagen, particularly in the Children’s Museum. They can play dress-up and know how it feels like to be grandma or granddad with the museum’s ancient clothes collection. There are several other interesting sights that the children will be enthralled to see. Children can go on board the Viking ship and relive their sailing fantasies. Another highlight is a replica of a 1920 classroom. Children will get to be little grannies as they sit on olden desks.

The National Museum, Copenhagen is certainly not only for historians or those passionate about lying in the bygone eras. It offers many great surprises even to the most modern-minded individual as well.